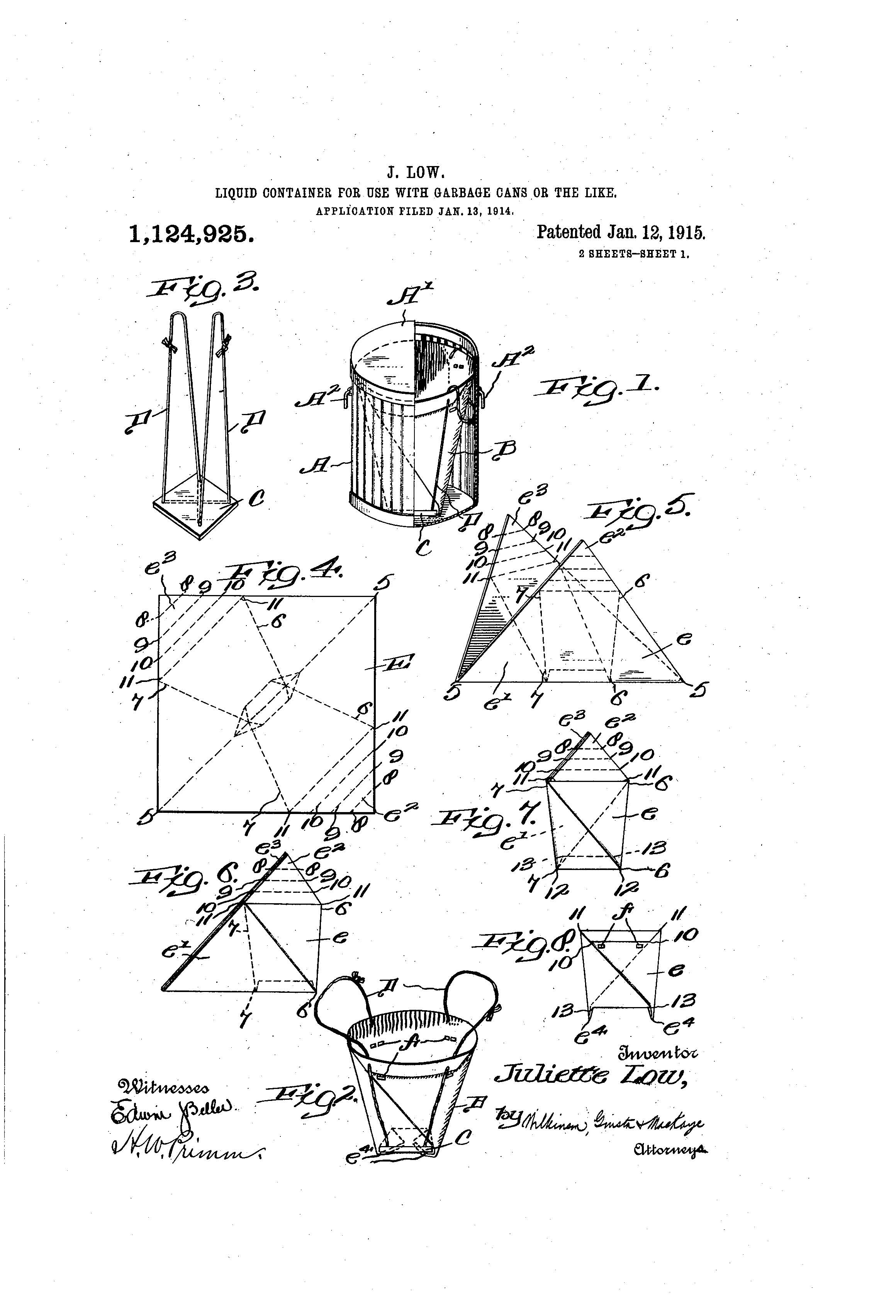 We had to cover what patents, copyrights, trade marks and trade secrets are all in a way that a sixth grader would understand. That means that my go-to for copyright of Ice Ice Baby versus Under Pressure likely would not be fully appreciated. I can tell you that when Tiffany’s blue box came up, they were definitely not impressed. Now, when we turned to athletic wear, they were all up to speed.

OK, so let’s be clear. I started by proving that I am an old, out of touch nerd. That’s when the girls came to the rescue. I asked if we were going to start a company, what would we sell? Instantly, it was decided that we’d start an online jewelry store. We came up with a name, several logo options and even a potential design for a box. They had trademarks down.

Next, we drafted some beautiful pendants to discuss the protection of creative expression through copyright and discussed creating a new alloy from metals from the moon for a patent. The moon metal, by the way, was my idea and everyone over the age of 20 thought it was a cool idea and all those under the age of 20 rolled their eyes. So, it is clear that I am just as cool now as I was as a sixth grader.

What does this mean other than I am tragically uncool? It shows that while the term “intellectual property” is a fancy term, it isn’t a scary or overly technical one. Whenever I get too caught up in the technicalities, I need to remember that while it can be rocket science, it usually isn’t. And the same is true for you. Sometimes we need to remember that if we can’t explain to a sixth grader what we do, the fault isn’t with the sixth grader. It is with us.

That means that your project for your business patch for the day is to figure out how you can describe what your company does at a sixth grade level. Extra points if you can get those sixth graders to ask relevant questions. And let me know when you get a hold of some moon metal because I have some awesome pendant designs and a business plan.