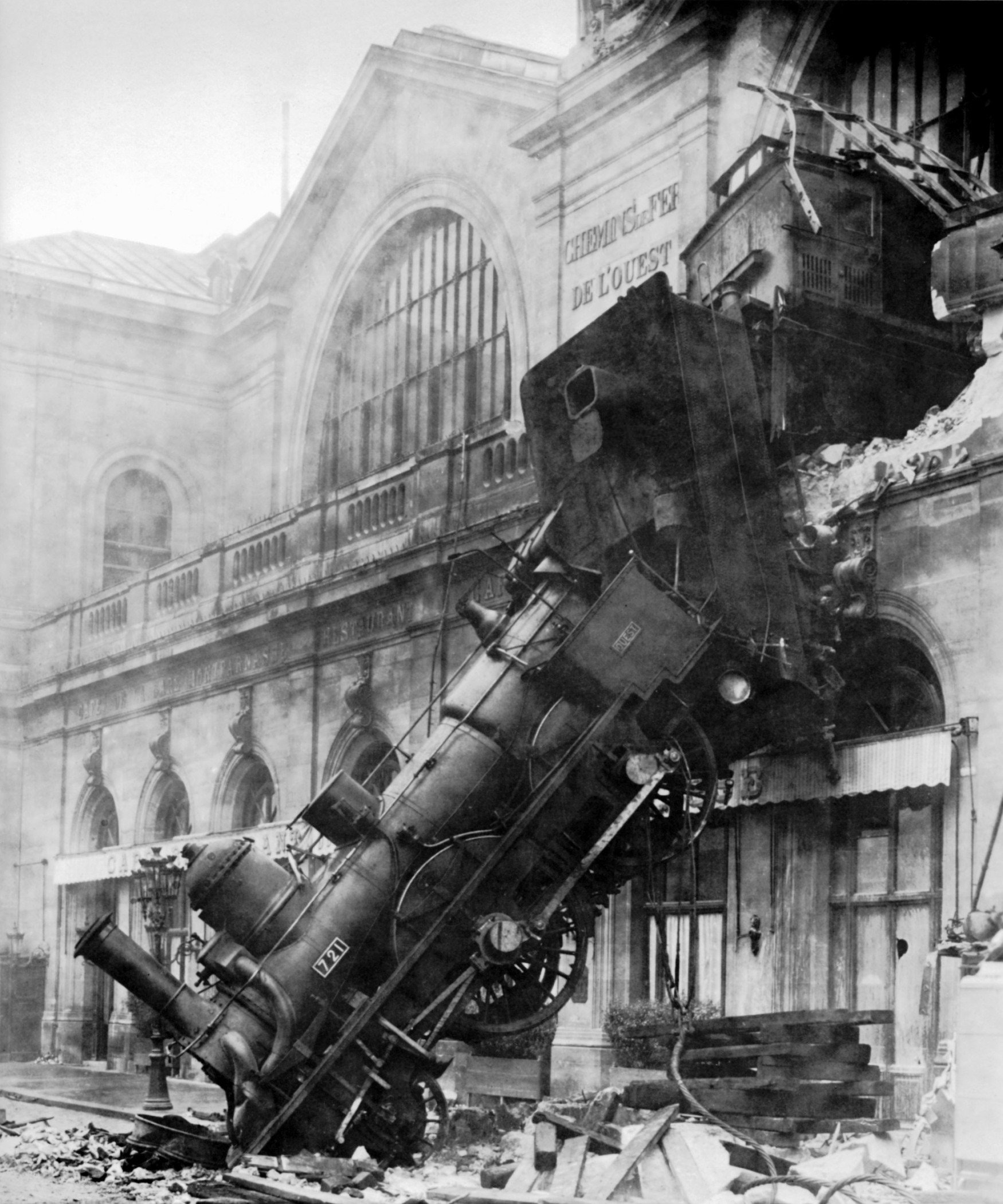 My friend Scott said something simple, but profound to me this weekend, “Two is one, and one is none.” We weren’t talking about business or the law; he was remarking on the fact that my audible altimeter had died on the way to altitude – and thank God, I had another one on my wrist. “Two is one,” was very true for me on Sunday. But, it also got me thinking about new startups and entrepreneurs, too, because disaster will strike all businesses at some point – and many founders fail to plan for them (and their businesses fail in the process). I think there are tons of reasons for lack of planning, but the two biggest I come across most often are explained below.

You Are Not (and Cannot be) Your Business

I’m sure that heading seems real rich from a guy whose business name is his name – but, believe me, that’s just because of vanity – not bad planning. Before joining Erin and Jeff and creating OG+S, I was running my firm alone in Cedarburg. As a solo practitioner, you learn three things very quickly: 1) The State Bar requires you to plan for your death and designate some other attorney to take over all of your cases at the drop of a hat, should you be unable to work – that’s a huge responsibility for anyone to agree to, but clients always come first; 2) Most established businesses are somewhat wary of hiring a “one man (lawyer) shop” for the exact same reasons listed in #1 and; 3) To grow the firm to a point of being successful without having to work 24 hours a day, you need help. In other words, I couldn’t “be the business” because it was risky and would become a hinderance to the business’ success sooner rather than later. Said another way, despite having my name on the door, I had to check my ego (a little, at least) and realize that the business was its own entity – that needed support – and would be more successful if I (we) had help and could depend on one another.

In talking to founders, that point is often lost. But, what happens when the “one man shop” has to close for a disaster (or just a long 4th of July weekend)?

Talking About Disasters is Not Fun!

Apart from ego, another reason founders fail to plan for disasters is simple: disasters are uncomfortable to think and talk about.

Obviously, avoidance is something we are all guilty of. Avoiding uncomfortable family situations, avoiding that phone call to a colleague who is rude, avoiding that work that’s been sitting on our desks for two weeks – it’s a key strategy for survival both in the jungle and our daily life. But, to be successful, an entrepreneur has to fight against that urge to avoid, and instead realize the inevitability of hurdles the business cannot survive without careful discussion and pre-planning.

This is not groundbreaking information by any means. But, we’re all human, have a ton of pride, and culturally America has told us, “If you want something done right, do it yourself”, so these simple points are worth remembering.

Also, super glad there are 4 of us, because two is one, and one is none!