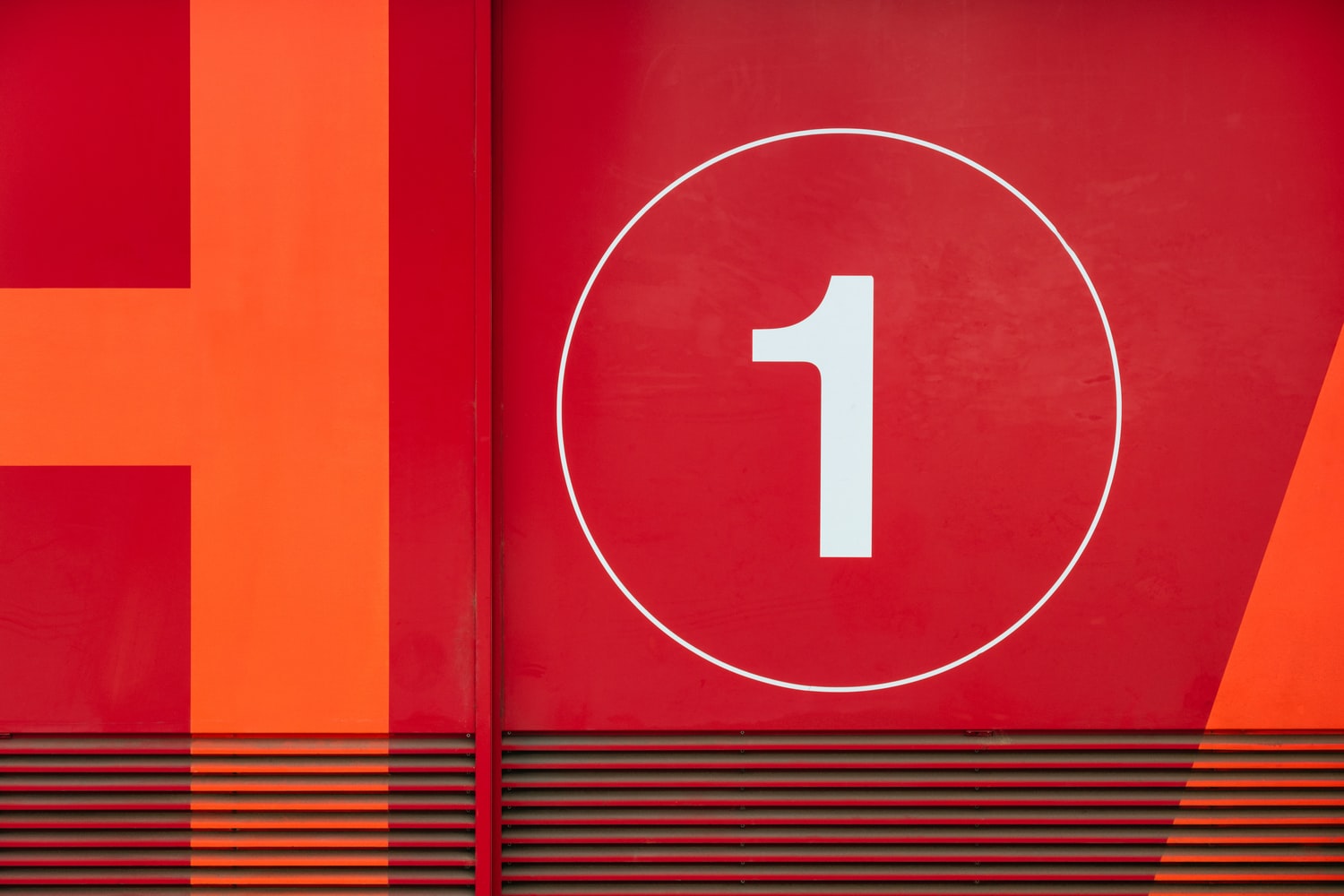 Two weeks ago, we began a discussion about S-Corps and covered the basics. This week, we delve into a little more detail about why S-Corps can be a hassle for startup companies trying to raise money.

The biggest single issue with S-Corps for startups is the “single class of stock rule.” In essence, this means that startups (as they commonly do) cannot offer “common stock” to some investors and “preferred stock” with additional benefits to others (i.e. the individual with a million bucks you really need to continue building your product\service) if they are taxed as an S-Corp.

In the abstract and with a little background, it kind of makes sense from an IRS perspective:

First, S-Corp regulations have been around longer than most state LLC statutes and were historically a preferred method for a standard corporation to achieve “pass through taxation” / avoid “double taxation.” The trade off for such favorable tax status? The S-Corp “rules” we discussed last week. (Now, of course, LLCs have usurped S-Corps as the preferred vehicle for “pass through taxation,” but that doesn’t mean S-Corps still are not popular for other reasons and also provide an interesting historical example of the tide change that has happened in relation to corporate taxation generally, over the last 30 years).

Second, S-Corps are meant for “small” or “closely held” companies where everyone is being treated – largely – the same. Remember the rule from last week, “No more than 100 shareholders?” Therefore, the S-Corp regulations do not envision the massive amount of outside investment that is normal in many high growth startups.

So, what’s the bottom line: If you plan to raise significant outside funds through the sale of preferred shares, an S-Corp is not for you. Accountants, who we love at OG+S, by the way, love S-Corps (and there is good reason to, when it comes to self-employment tax!), so be sure to share your plans for the future! If you plan to raise soon – the benefits of electing S-Corp taxation may be outweighed by the costs of unwinding it later when money is on the table.

Wait…are any differences in share rights allowed in an S-Corp?

Yes, some differences in the rights of shareholders are allowed. Namely, the right to vote\not vote on certain issues. However, don’t think you can get that crafty – if the IRS thinks you’ve adopted “cute” rules to circumvent the S-Corp regulations, they can terminate your S-Election. If you want to talk nerdy about what differences are allowed, you know how to reach me.