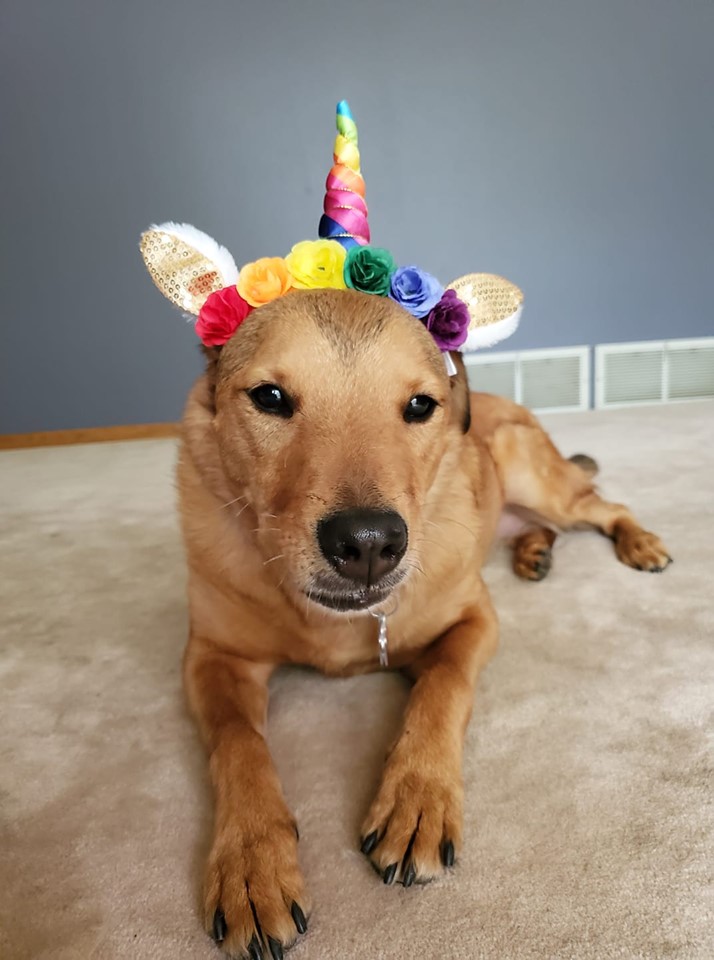 Lots of events have sponsors. Sometimes to be a sponsor, a company or individual pays a fee or provides in kind services. In return, the event or organization tells their audience who is supporting them in the endeavor.

Sometimes, it is hard to tell when an entity is being supported by another. This always becomes news around campaign season and music. Musicians often don’t like it when their music is connected to a campaign that doesn’t align with their beliefs.

However, if you are an entity that is obtaining sponsorships, you should never jump the gun and say someone is sponsoring you or negotiating a sponsorship with you without that party’s permission. Companies are becoming more and more socially active and are very careful about what causes are associated with them.

This is a lesson that Super Happy Fun America is learning. Super Happy Fun America  is the lead organizer of Boston’s “Straight Pride Parade”, and they had logos of TripAdvisor, Netflix, and Lyft on the website for the parade claiming they were in negotiations for sponsorships. But it turns out, none of them wanted to have their company names or logos connected to the parade.

Netflix called the inclusion of the Netflix logo on the parade organizer’s website “gross and deeply hurtful,” as well as “deceptive misinformation.” Lyft also sent a letter asking their logo and name be removed. However, the most colorful response probably came from TripAdvisor.

To quote TripAdvisor’s tweet: “TripAdvisor is a proud and inclusive workplace. Our lawyers are definitely the most creative defenders of diversity!” The company wrote a letter full of song references that are often emblematic of diversity and the LGBTQ community. They got all the legal points in, but in some unique ways. For example, they state that “I’m Coming Out and saying this clearly: you are infringing upon TripAdvisor’s intellectual property rights.”

We have discussed before that one has to be careful with creative cease and desist letters. After all, they can end up all over social media and the news cycle. But if you are on the other side, think before acting. Don’t publicly put together your wish list and hope if you build it, they will come. Ask permission and obtain the sponsorship, then shout to the world about who said yes, they support you. Then they will sing along with you, too.