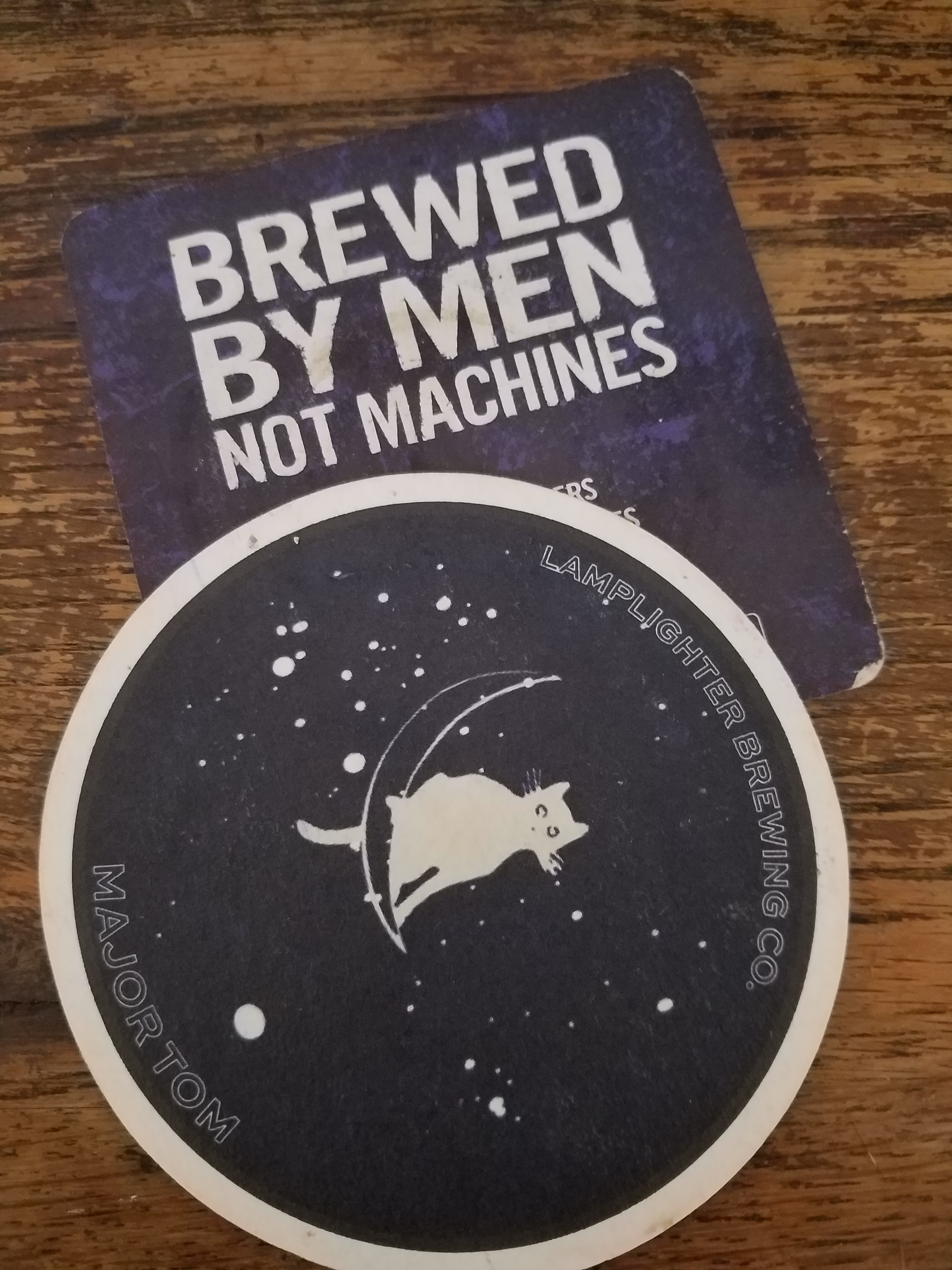 Somewhere at the bottom of most agreements is a clause that looks something like this:

It’s often nestled somewhere near the venue and jurisdiction clause that we discussed previously (you know, about 5 paragraphs after you stopped reading).  So what does this “boilerplate” language mean?

To start, it is often called an “integration clause,” which gives you a clue as to the point of it.  It is saying that no matter what was agreed upon before, no matter what you and the other guy discussed, this contract says what the actual agreement between you two is.  It says that this contract integrates all prior discussions, separates all the chafe and the things not agreed upon, and puts for the deal – right here, right now.  If you had a prior agreement about the same topic, that agreement is dead. This one takes over.

So what does that mean?  It means that if something isn’t in the agreement, but you think it is going to happen anyway, think again.  There are no valid side deals.  No extra handshake deals, no “yeah, it says this, but it means that.”  Nope, nope, nope.  Make sure the deal you want to have in place is in the agreement.  The whole thing – don’t depend on that one email, or that phone call from last week, or whatever it is.  Get it in the contract if you want to rely on it later.

That way, in 3 years when you need to know what the deal was, you know. It isn’t, “well, if I remember the phone call…” or “Can you find that one email….”  It is, “let’s look at the contract, and sort it out,” not “get the 3 agreements, the napkin scribbles, and the recording of that one voicemail.”  That is a good thing, if for no other reason, you don’t have to figure out how to scan or save that beer coaster with the agreement bulletpoints on it, especially since that last one got the beer spilled on it.